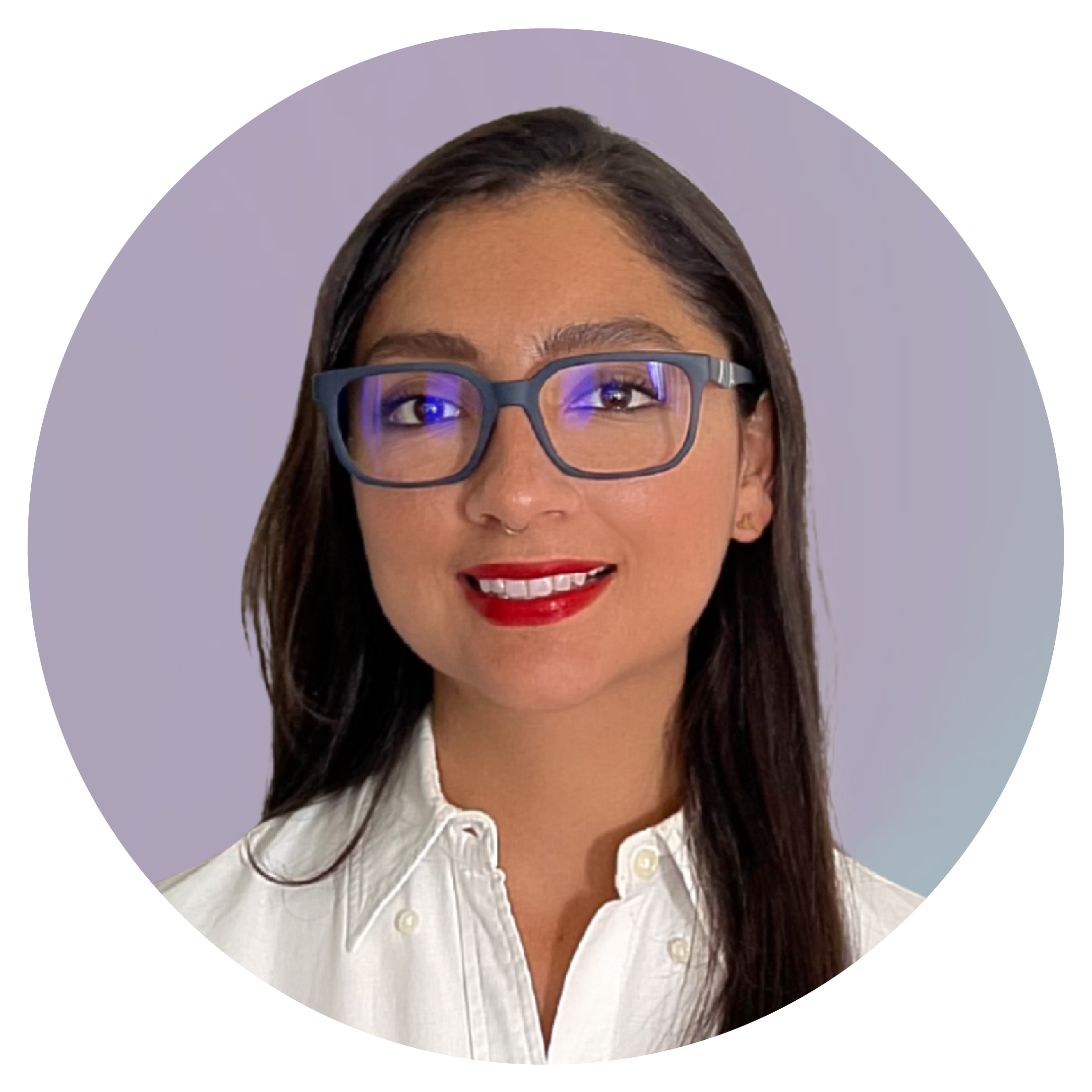 In sales and marketing, artificial intelligence (AI) adoption is a hot issue right now, and for good reason. Sales and marketing is the business function benefiting most from it. According to a 2019 McKinsey survey, 80% of those marketing organizations that adopted it saw revenues increase, 30% saw revenue grow by 6-10%, and 1 in 10 enjoyed gains of more than 10%. No other function can yet touch those kinds of results.

There are dozens of applications for AI in marketing, so it’s important to think it through and take a strategic approach. AI isn’t an ATM, after all. You need to determine where it could have the biggest impact within your organization. But before you can think strategically, you need to understand the possibilities.

AI is not easy to define. Many, for example, confuse machine learning (ML) with AI. Machine learning is a subset of AI that enables an algorithm to acquire knowledge on its own without it being explicitly programmed in. AI, on the other hand, typically involves an algorithm making decisions that, until recently, we would have thought required human intelligence. “Until recently” is an important phrase, because our concept of what qualifies as AI changes over time. In the 1970s, computer scientists considered chess programs as AI. Today? Not so much.

It’s also important to remember that AI can have unintended consequences without careful consideration before deployment. For example, in 2016, Microsoft introduced a chatbot called Tay to Twitter, with the aim of teaching it to speak like a hip teen. Tay was live for a mere 16 hours before Microsoft had to pull it because Tay had quickly “learned” to respond to tweets with sexist, racist, and abusive language.

Perhaps even more concerning is the case of digital media algorithms that aim to keep end-users engaged by suggesting new content. Researchers who have studied the YouTube algorithm have found that it often keeps viewers engaged by suggesting increasingly extreme content. Binge-watch enough political videos, and you may find yourself in an informational echo chamber, a phenomena that could have significant implications for society.

But this pattern isn’t limited to politics. A researcher wrote in the New York Times that, in her experience with YouTube, “videos about vegetarianism led to videos about veganism. Videos about jogging led to videos about running ultramarathons.” It’s important to note, however, that it’s unlikely this strategy was hard-coded into the algorithm. Instead, the algorithm simply discovered that providing more extreme suggestions was an effective way to reach its goal of keeping them watching.

So, keeping those cautionary tales in mind, let’s take a look at some of the most useful applications for AI in sales and marketing.

If you’ve got a big website, customers and prospects could use some help navigating it to find what they want. This is a task AI is really good at doing.

Social media moves fast, which requires a ton of monitoring and quick post creation to stay current. It’s tough and, let’s be honest, can be a bit mind-numbing to keep up. AI can help.

I can already hear some of you saying, “What? Turn over customer relationships to a robot?” But there’s a lot of grunt work involved in prospect and customer relations that AI can automate at scale, providing you with more time to spend on the accounts and communications that matter most.

AI isn’t yet as capable as HAL in 2001 (thank goodness), but it’s definitely capable enough to optimize and improve your sales and marketing operation. If you’d like some guidance in creating a AI strategy for marketing and selecting solutions to achieve your goal, get in touch. We'd be happy to help.